20 Signs And Symptoms Of Pregnancy. 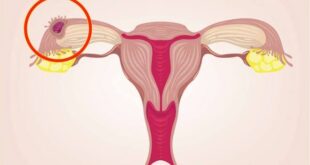 Early symptoms of pregnancy sometimes mimic PMS (Premenstrual syndrome), It can be difficult to tell the difference between PMS and pregnancy symptoms, there are symptoms that you may have thought were normal for your menstrual cycle that can actually be signs of early pregnancy.

You should also know that these signs and symptoms may be caused by other things besides pregnancy. So the fact that you notice some of these symptoms does not necessarily imply you are pregnant. The best way to tell for sure is with a pregnancy test.

Some of the first signs of pregnancy can show up before you even miss your period (like sensitivity to smell and tender breasts), light spotting might appear around one week after sperm meets egg.

Signs And Symptoms Of Pregnancy.

60 percent of pregnant women say they are more sensitive to smell during pregnancy, the reason for the strong sense of smell is the change in hormone levels. Smells are usually most intense in the early months of pregnancy and diminish closer to delivery. If scents nauseate you stay way from unpleasant aromas that upset you, eating cold food can help.

It is natural to experience mild cramps in your lower abdomen at infrequent times as your body prepares for your growing baby. As soon as you conceive, your uterus will begin to grow, you experience cramps because your uterus is expanding, causing the ligaments and muscles that support it to stretch.

A clear-cut sign of pregnancy is a missed period. It is easy to mistake Late period for a Missed period, If your period is seven days late, then you have missed a period. When you conceive, your body produces hormones that stop ovulation and the shedding of the lining of your uterus. This indicates that your period has come to an end.

Breast pain and tenderness occur as early as one to two weeks after conception, it is one of the earliest signs of pregnancy. Swollen, soreness, or tingly in the breast – discomfort and extra sensitivity in the nipples, is a result of the surge in estrogen and progesterone during early pregnancy.

This is when you see a slight amount of pink, red, or dark brown (rust-colored) blood. It usually happens 10-14 days after fertilization, or around the time of your missed period. It is as a result of implantation generally light and short, just a few days’ worth.

A rise in your basal body temperature that lasts for 18 or more days may be an early indicator of pregnancy. I advise you to take a pregnancy test.

8. Nausea With Or Without Vomiting:

Nausea also referred to as morning sickness is a common condition among pregnant women. It feels like a sudden, chronic or intense urge to throw up, a low-level sense of discomfort, and mild dizziness. “Between 50 and 90 percent of women with normal pregnancies have some degree of nausea, with or without vomiting, in the first half of pregnancy.”

During pregnancy, heartburn or indigestion is caused by changes in hormone levels and the growing baby pressing against your stomach. For some women, heartburn starts in the first trimester, beginning around month two, and lasts throughout the nine months.

Pregnancy hormones are the reasons behind constipation. Progesterone causes your intestines to slow down the movement of stool through the bowel. Another cause of constipation is the medicines and supplements are women take during pregnancy. For example, Calcium can cause constipation, and calcium is found in many foods and supplements, particularly dairy products.

Progesterone also slows digestion, which can trap the gas in your intestines that may cause abdominal bloating, slower digestion may cause bloating during pregnancy and bring on cramps and gas. Bloating is a common sign of early pregnancy, It may last the duration of your pregnancy. Exercise, natural remedies, and adjusting your diet can help.

Food aversion tends to show up in the first trimester, it may last for the entire 9 months. Hormonal changes during pregnancy play a huge role in food aversions. It happens when you dislike a specific food or have a low appetite for a specific food, It may occur as a result of a more generalized feeling of nausea.

Fatigue is an early sign of pregnancy that most women experience, especially in the first 12 weeks. Pregnancy hormones especially Progesterone, can lower your blood pressure and blood sugar, which can make you feel tired.

Mood swings may start early in pregnancy and stay through your pregnancy duration. Hormone changes are one reason for mood swings, it may cause irritability and even anger during pregnancy. It can also be caused by physical stresses, fatigue, and changes in your metabolism.

This condition is sometimes referred to as pregnancy rhinitis or non-allergic rhinitis. It is the inflammation and swelling of the mucous membranes in the nose. It starts during pregnancy and lasts for at least six weeks,

The main cause of a headache during pregnancy is unknown. Headaches show up during your first trimester of pregnancy. It may be caused by an increase in the volume of blood your body is producing.

It’s common to experience dizziness during pregnancy. It is caused by rising hormones that cause your blood vessels to relax and widen. If it really bothers you see a doctor, a doctor may recommend diagnostic tests, such as for anemia.

Follow us on Facebook @Mostwomen for our famous Myth Busting Friday, and Facts with Mostwomen. These programs are designed to equip you with safe routines and tips to keep your reproductive system healthy and fertile.

Previous How To Clean Your Vagina And Vulva.
Next 10 Effective Contraceptive Devices You Should Know. 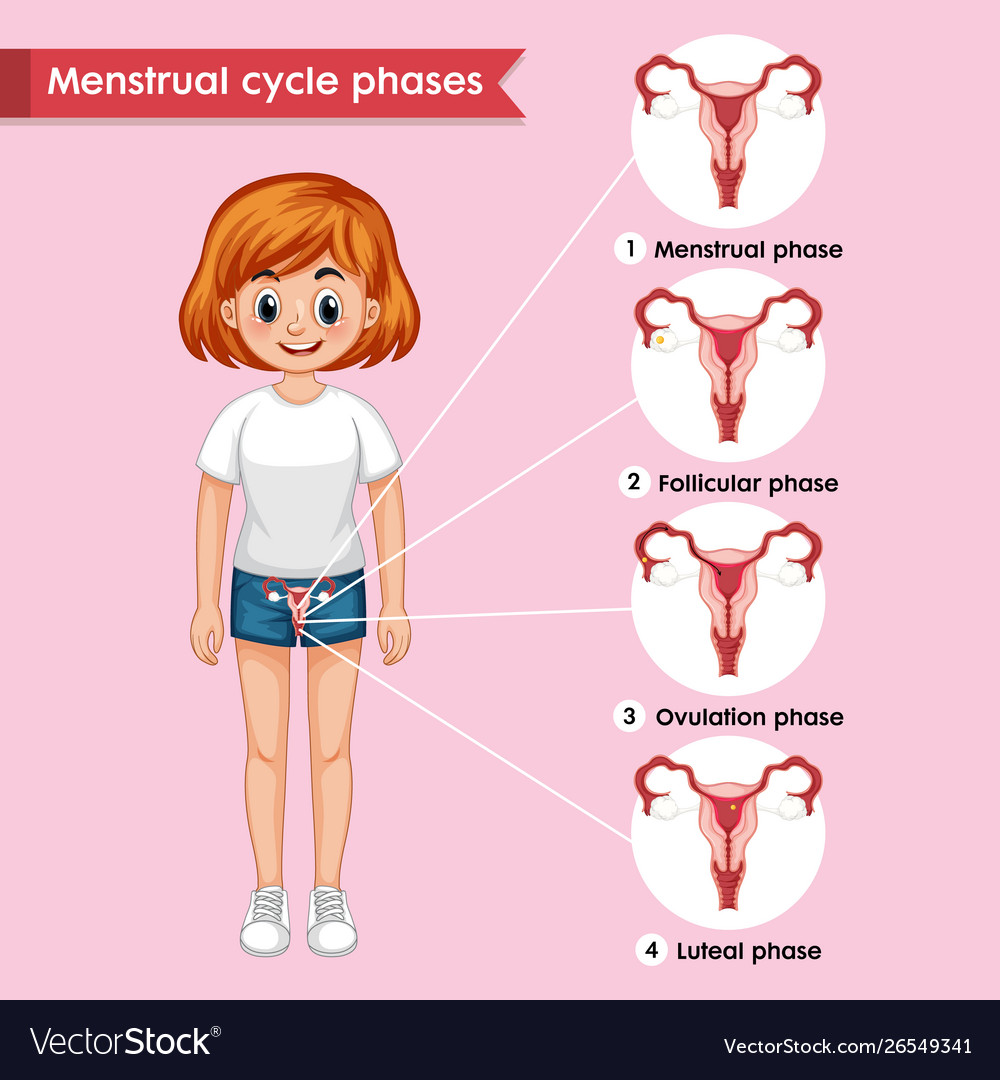